For the monster, see Dark Shadow.

The Dark Shadow is the intelligence force of Rune-Midgarts under the direct command of the king.

They follow stealth operation traditions of past Assassins and execute black ops and espionage missions. Mainly composed of Rogues and Assassins.

On seaRO2, this union is localized as Darkness Shadow. 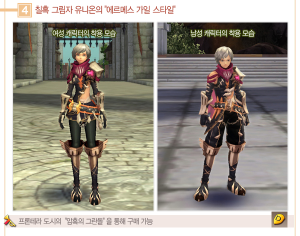 The Dark Shadow costume and union point token in RO2.