Order of the Knights

The Order of the Knights serves the king of Rune-Midgarts and is sworn to protect the kingdom at all costs. They regularly receive new recruits from the Swordsman Association. They also hire out spearman mercenaries.

For a time, there was once a special knight guild in Glastheim known as the Royal Guard. When Glastheim fell, so did the guild. In recent years, the Royal Guards have made a comeback, though they now share the same duties as the current Knight Guild, unlike their predecessors.

A new branch of knight guild, known as the Continental Guard, is responsible for providing aid to the homeless of Morocc and to defend the kingdom against the resurrected Surt. 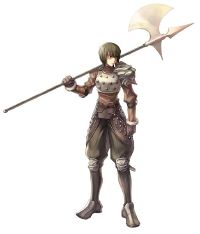 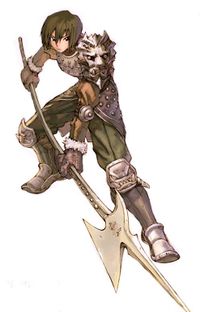 Mercenaries provided by the Order of the Knights are experts in wielding spears, much like the guards of Prontera, where the guild is headquartered.

The highest rank that a mercenary can achieve is Centurion, which commands an army of 100 as its name suggests.[1]