Sessrumnir is a temple dedicated to the goddess Freyja. It is located in the northern portion of Rael.

On iRO, this temple is localized as Cheshrumnir. 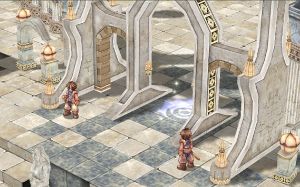 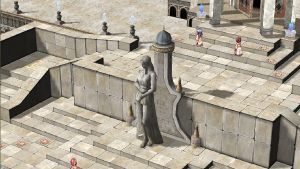 The temple was designed by Nemma and Panno's Alchemist ancestors who traveled from Rune-Midgarts on a religious pilgrimage. It was built to shelter them from invaders. The temple's security system was designed to require a special permit to access the temple; it is also voice-activated. But since invaders never came, the permits became obsolete. However, the automatic security system was left on the gate just in case and still works to this day.

"Only the goddess exists.


Everyone must be ready for her coming.
Izlude, my hometown, I have come to this place to build." 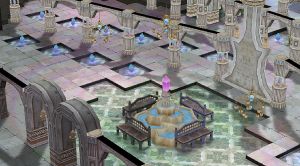 Deep within the Holy Ground.