Just got my RO Galaxy case in the mail today. Ordered it on the 22nd so a 5-day turnaround between production and shipping. Not bad. 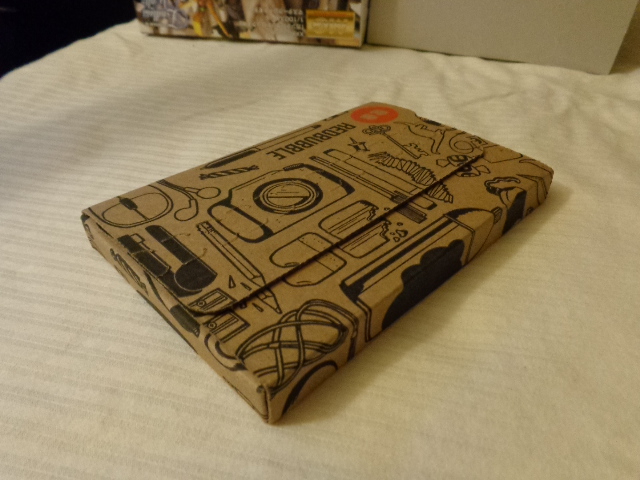 Well, it comes in a pretty box. 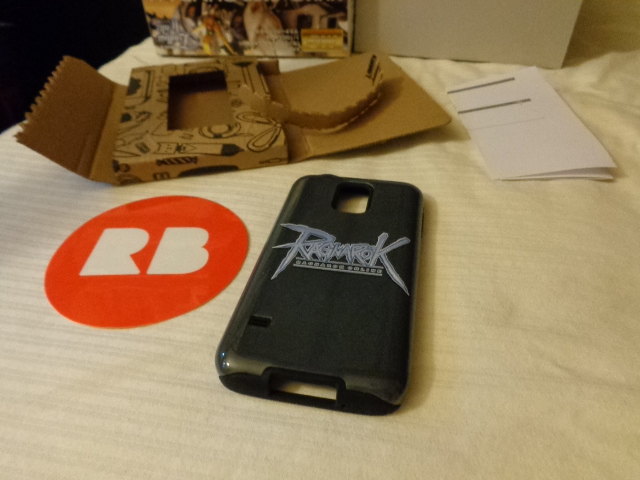 Case looks pretty good. I bought the tough version, which is a little more expensive than the skin and snap cases. Product description says "clip-on case with a unique inner silicon absorbing sleeve" and that's pretty much what I got. The logo graphic is printed right into the casing so it won't rub off. It's no Otterbox, but it's better than I expected.

(The RedBubble sticker that comes with it is well-made. Might be inclined to get some stickers later.) 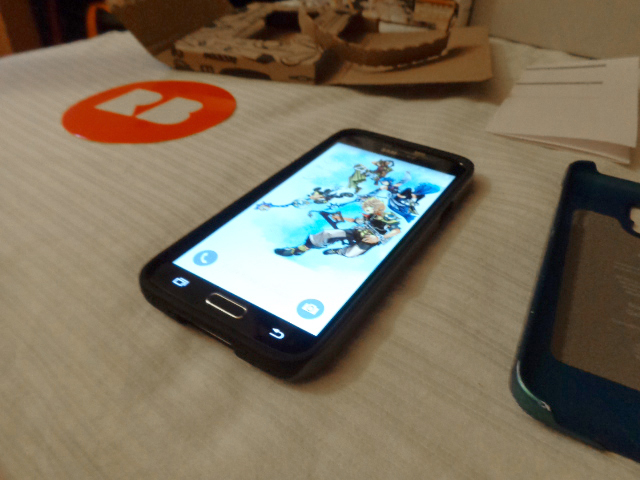 Pretty snug fit. Got covers on the buttons with openings for the charging port, headset port, camera lens, and speaker. (You can see my current case on the right which has held up pretty well for the past 7 months I've had it. I'll beat the crap out of that first before using the RO case.) I highly recommend that Gravity Interactive transfer all the case designs from their GodMode store to RedBubble since the case looks the same as the one offered by GodMode but more affordable on RedBubble. Plus, with RedBubble having sitewide sales, players would be more inclined to buy from there than GodMode. Not to mention after players were forced to wait 2+ months for their shirts to arrive from GodMode, RedBubble is more appealing with their transparent production and shipping timeline to customers all over the world.